There’s something to be said about the transcendent quality of joining in song with 150-some-odd of your closest pals and belting out sing-songy versions of your favorite(??) tunes arranged strategically to skip all that boring stuff to get you directly to the chorus.

Posted in general | Comments Off on hold me closer, tiny dancer. 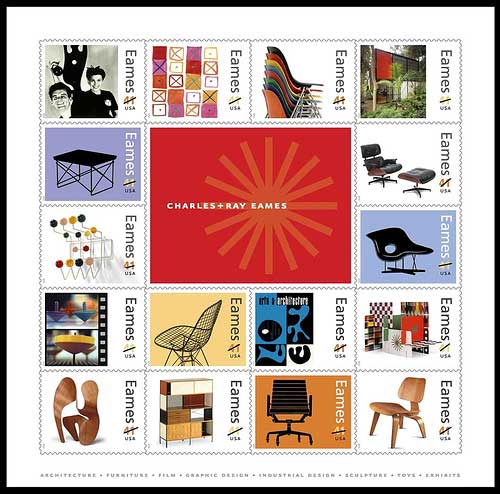 On the 17th, the USPS released a set of commemorative Charles and Ray Eames stamps.

Not quite as cool as my mid-century-mod-chair boxers, though! 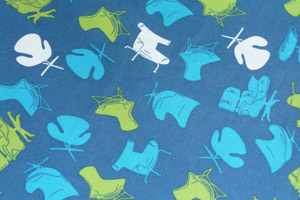 Our family just returned from a trip to the beach. A sure sign that I let the TV act as baby-sitter a couple’a times too many: I just overheard Nora, my 3.5yr old, exclaim (in her spookiest voice) “Don’t worry… I’m Superghost! I’ll scare you and then save you!”

No more Scooby Doo for you, Nora.

Posted in parenting | Comments Off on Don't worry… I'm Superghost!

Protected: mix: drink from the well