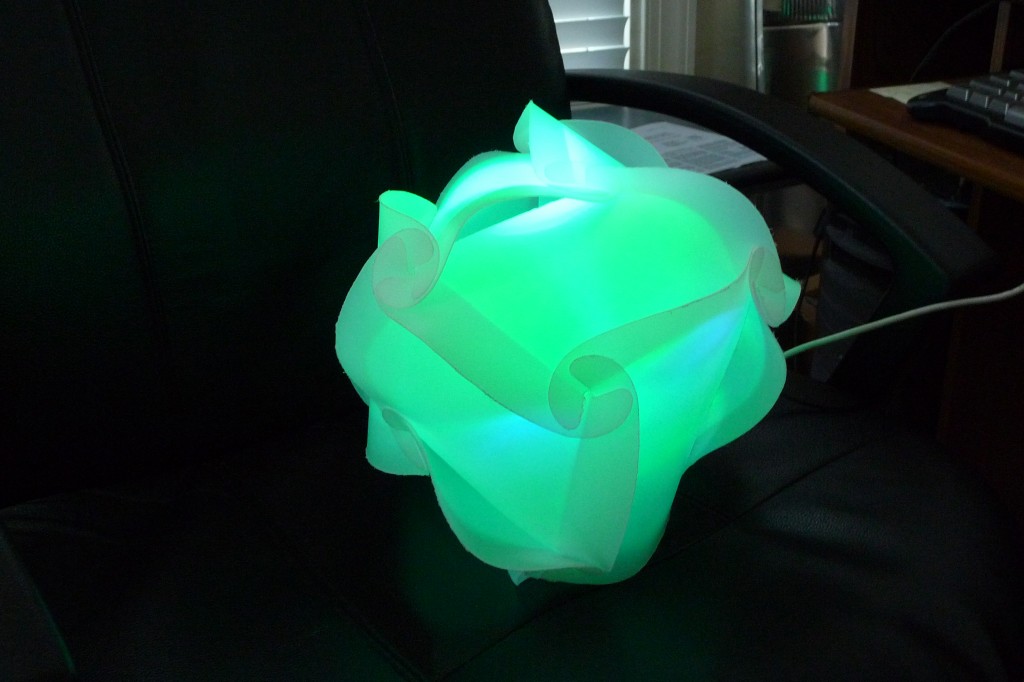 Last weekend, Holly and I went to see the always-excelent-live Billy Bragg at Duke’s Page Auditorium. The show was part of Duke Performance’s Art/Politics/Now series of events.

Billy played an awesome solo set (~2 hours!) touching on old favorites and ranging to songs from his latest album. He opened with (the surprisingly racy!) Ingrid Bergman, a track from the Mermaid Avenue album that paired Bragg with Wilco to put words to lyrics mined from Woody Guthrie’s archives. He finished up with show-openers The Watson Twins joining Billy to perform the hymn-like Sing Their Souls Back Home.

Bragg’s new album is titled Mr. Love and Justice, but much of the night’s set focused on the justice, highlighted by the Clash-inspired Milkman of Human Kindness and the opener, Help Save the Youth of America. Billy provided a lot of very entertaining between-song banter. I think that his back-story of the song Ingrid Bergman was probably longer than the playing of the song itself.

It was an absolutely great show. I’m a firm believer in the power of one man and a guitar.