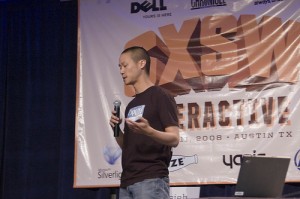 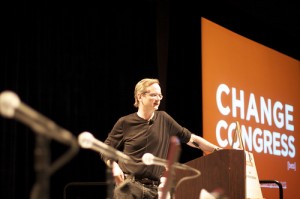 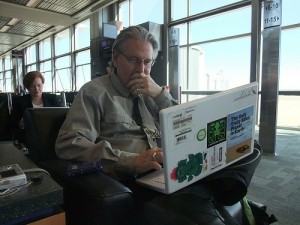 Protected: mix: don't save us from ourselves

woo-hoo. I finally own scottreston.com

About a year ago I discovered, much to my dismay, that someone had registered scottreston.com. I was kinda embarrassed – I mean: I should know better.  But as of today, that error has been corrected. The person who purchased the domain last year let it expire. I used GoDaddy‘s back-order service and – tada!