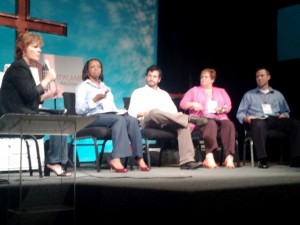 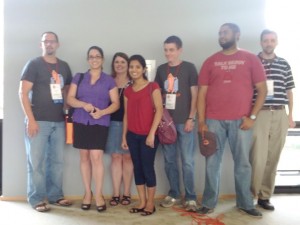 This entry was posted on June 4, 2012 at 2:21 pm, filed under civic geekery, tech evangelism. Bookmark the permalink. Follow any comments here with the RSS feed for this post. Both comments and trackbacks are currently closed.